Rabb Da Radio’s trailer was praised for its classy and vintage feels. The desipan of the trailer is also the innate quality of its music album and ‘Sardara’, the promotional song of the film. The film’s music album was launched by the Producer, Manpreet Johal and Vehli Janta Team, Director Tarnvir Singh Jagpal and Harry […]

Launched The Music Of 31st October Movie Cinepolis in Chandigarh

It dates back to the era of India-Pakistan partition when the politics that followed, had an impact on people from both sides of the border. Mudh Baseba agreement was a part of that politics. Punjabi film “Mitti Na Pharol Jogiya” is based on the true story of a family that was torn apart by this […] 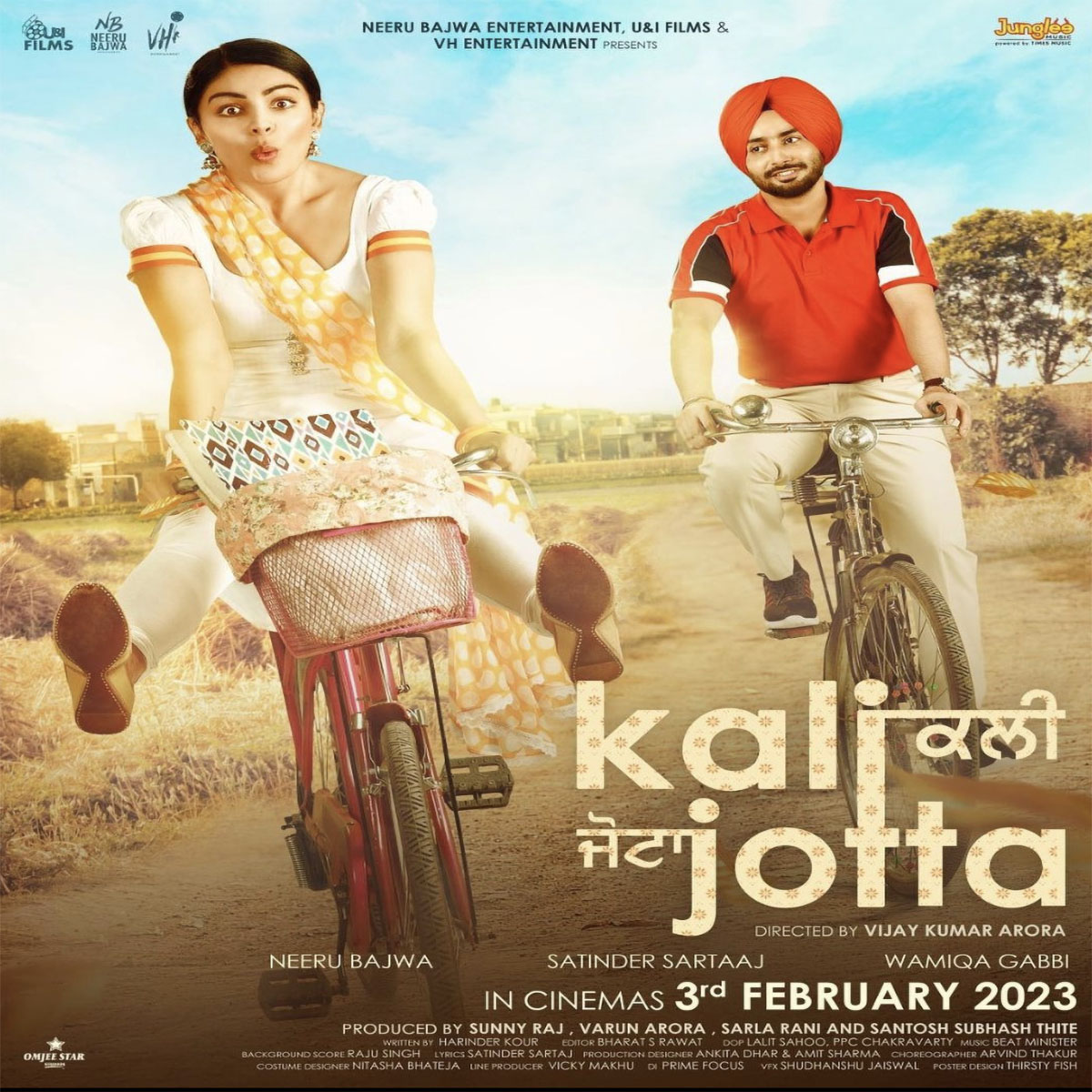